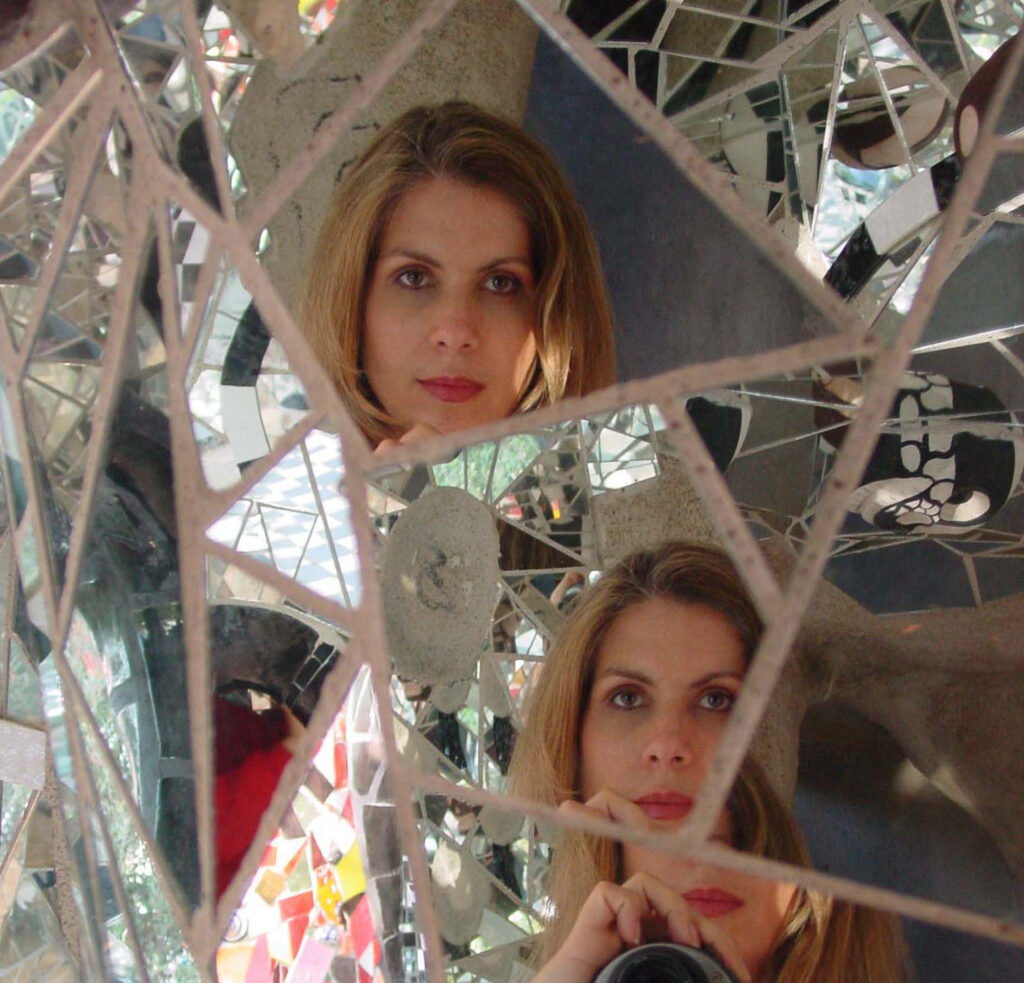 Dorothy Hindman’s Here & Now piece challenges the audience, her musicians, and herself. An acclaimed new music composer and professor at University of Miami’s Frost School of Music, she had to venture into foreign theatrical territory – lighting, video, directing. That’s the turf for Here & Now’s younger artists; and of Hindman’s sister Christine Dolen, the doyenne of Miami theater critics, and their father, an accomplished actor. 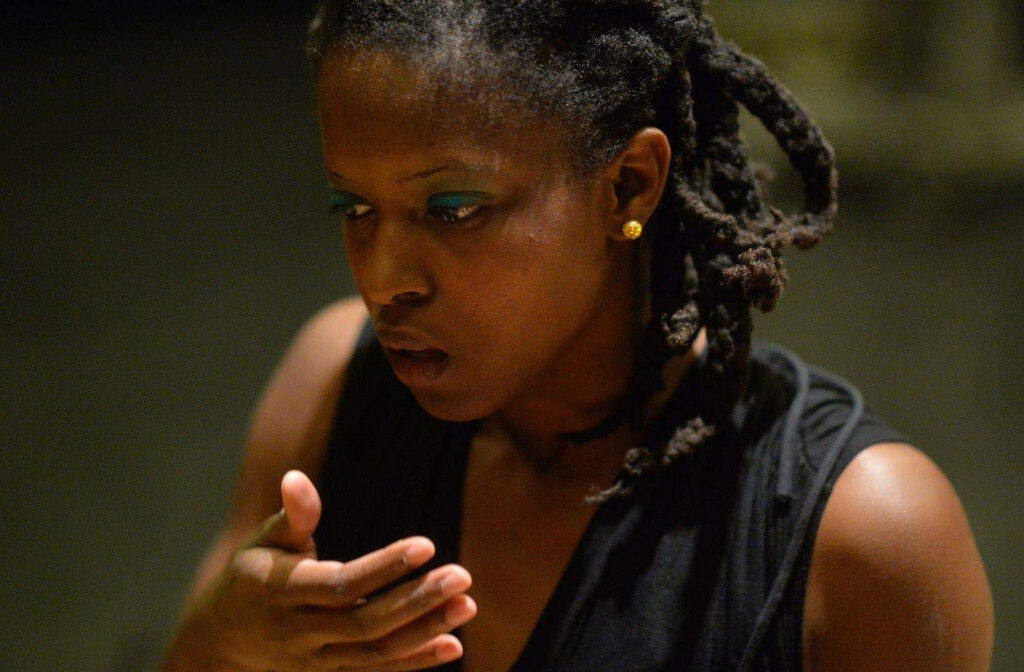 Activism is in Brittany Williams’ blood. So is street dance. So is the legacy of her Bahamian ancestors and the struggle of Black people in Florida. She brings them to moving life in Swamp Body – Recollections of the Salt Water Railroad: embodied ritual, celebration, protest, struggle. 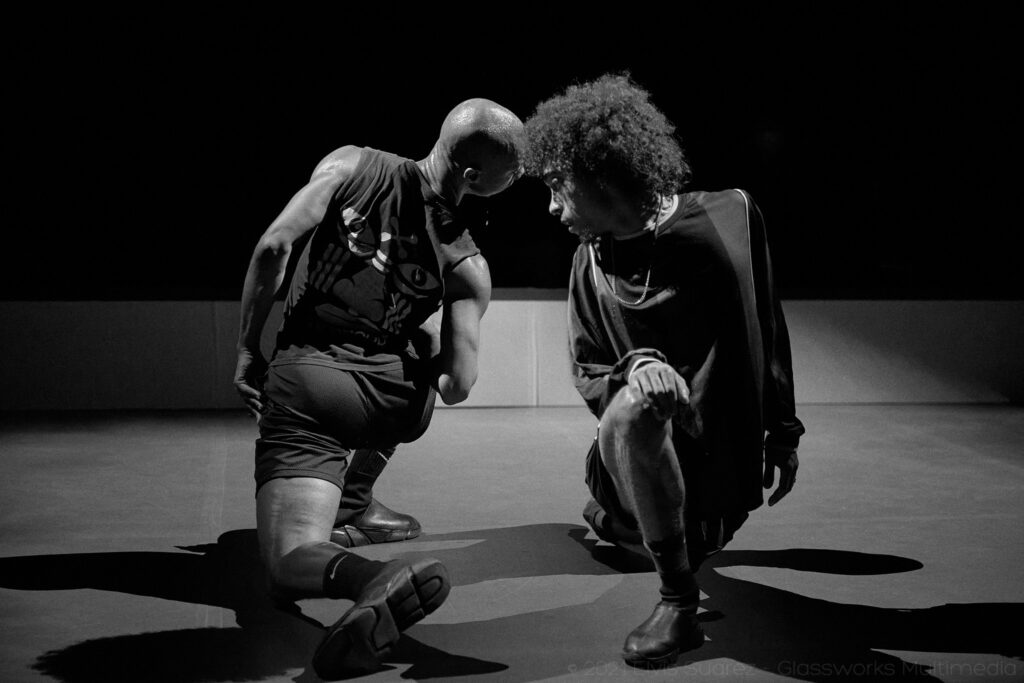 Collaborate to create. That’s the center of our latest story on powerful dancemaker Shamel Pitts, whose riveting new work with his innovative AfroFuturist collective TRIBE has been commissioned by Miami Light Project and YoungArts. Our resident writer Jordan Levin visits with Shamel and his TRIBE co-creators during their recent residency at The Light Box, to explore how coming together empowers Shamel’s singular vision. 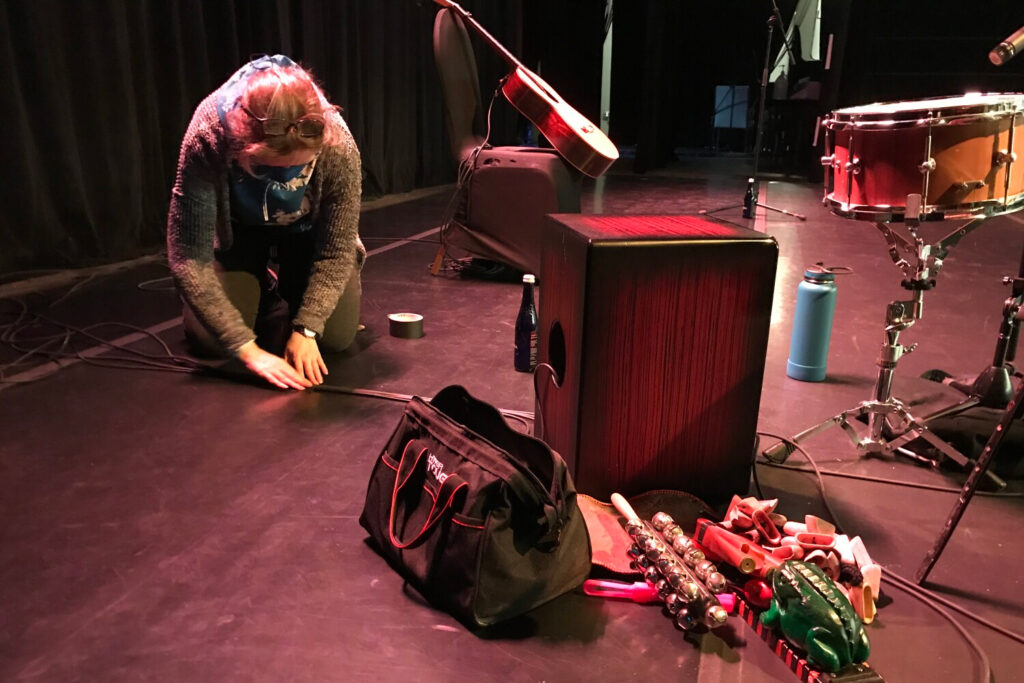 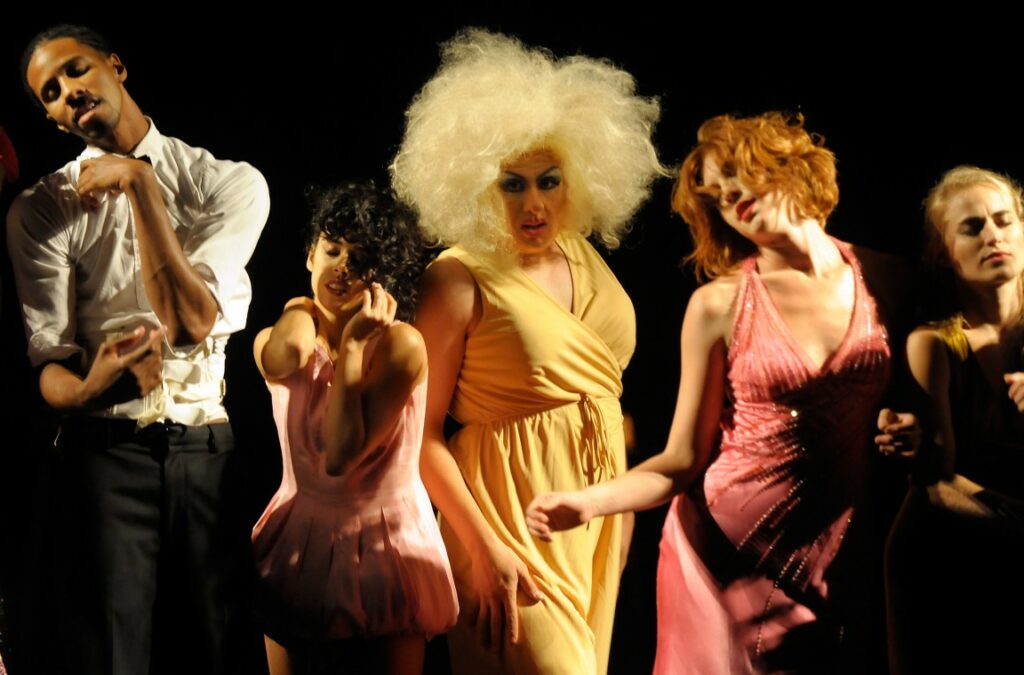 So much of a city’s story is revealed in its culture. But artists don’t just reflect what’s happening. They anticipate what’s next, drive change, inspire the next generation.

Since it was founded in 1989, Miami Light Project has not only mirrored the evolution of culture in Miami but helped to propel it. From introducing the stars driving a national sea change in contemporary performance; to showcasing LGBTQ voices as the gay community here blossomed; to pioneering presentations of powerful Black artists; to building life-changing connections to Cuban artists and culture. 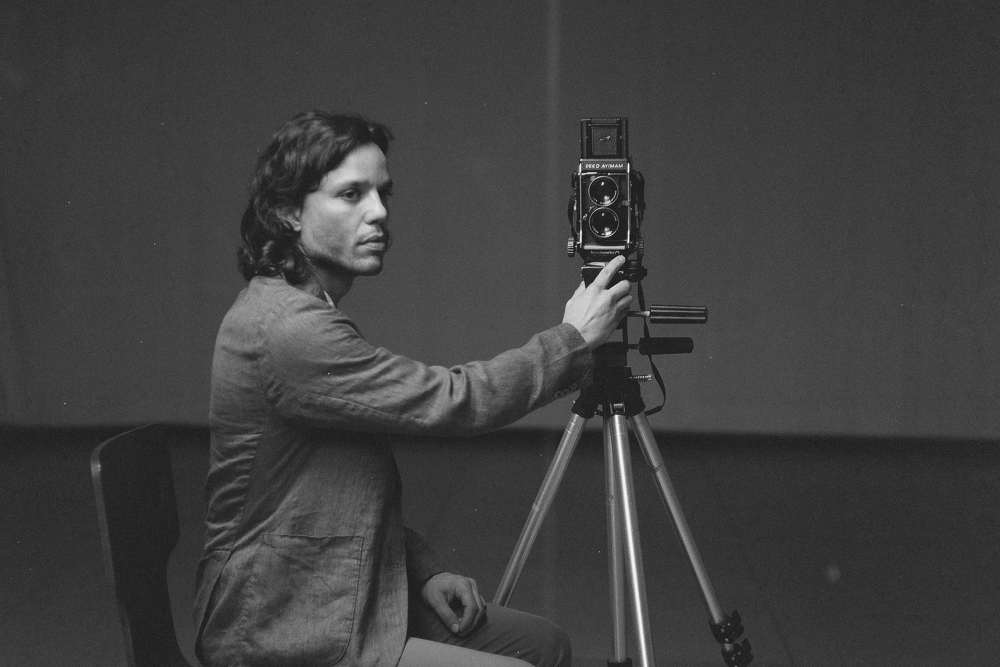 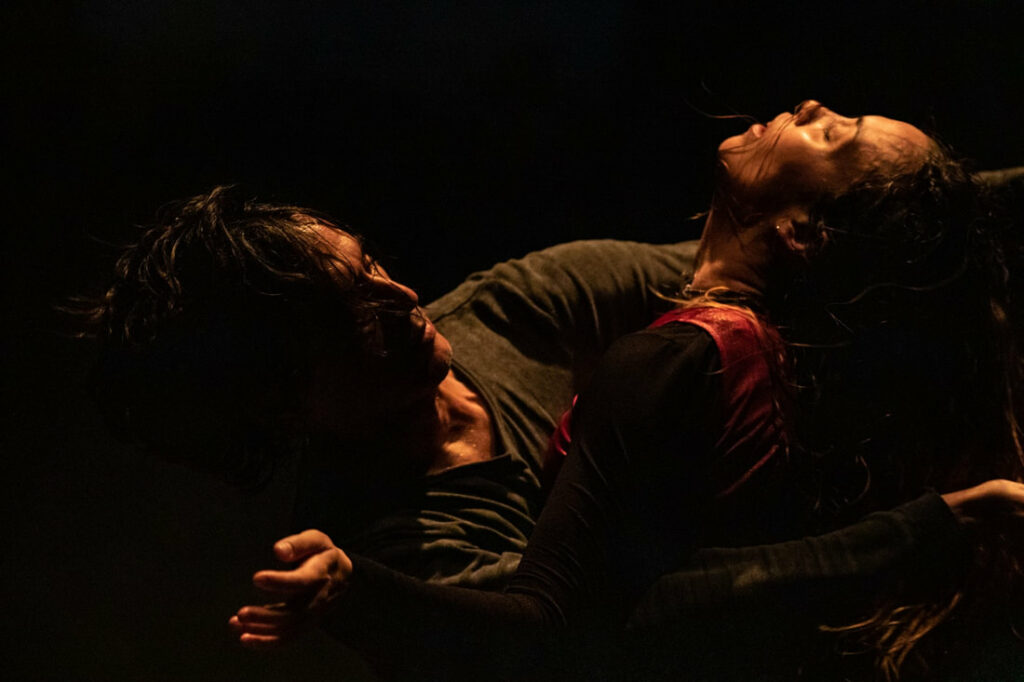 Improvisation is not only at the heart of artist couple Carla Forte and Alexey Taran’s work, but how they live. They’ve hopscotched from Cuba to Venezuela to New York to Europe to Miami, always looking for new ways to create, live and stay true to what they love. 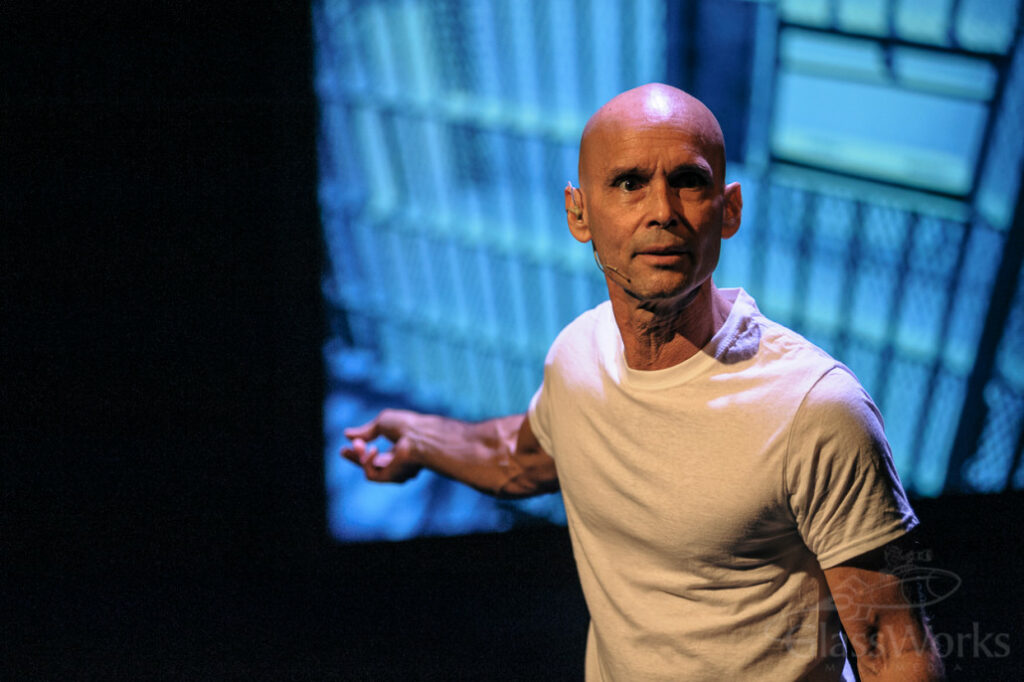 Theater artist Teo Castellanos has always been driven by two missions: to make original theater that speaks to and for Miami, and empowers the community – particularly those who are black, brown, poor, or otherwise excluded from social power.