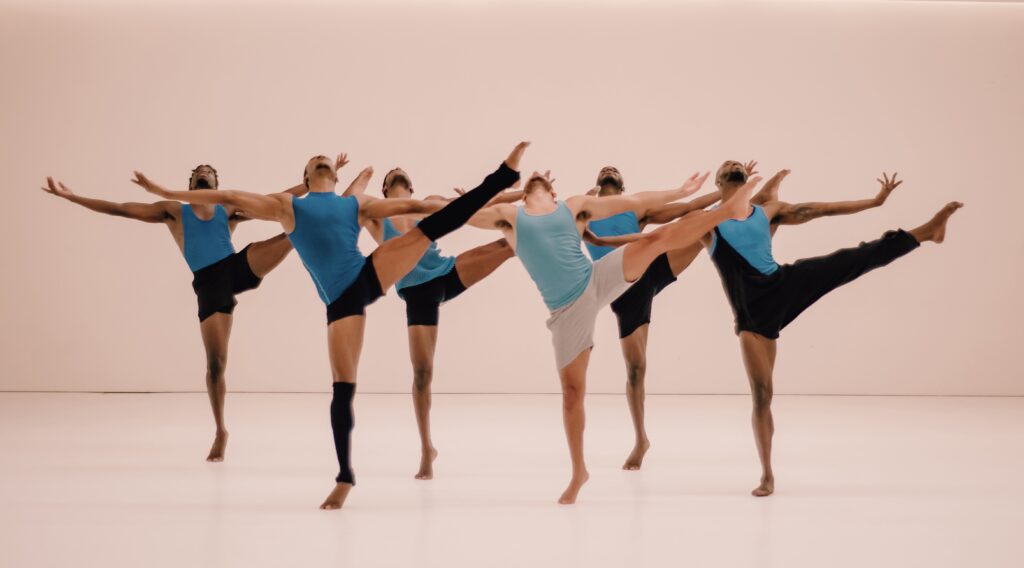 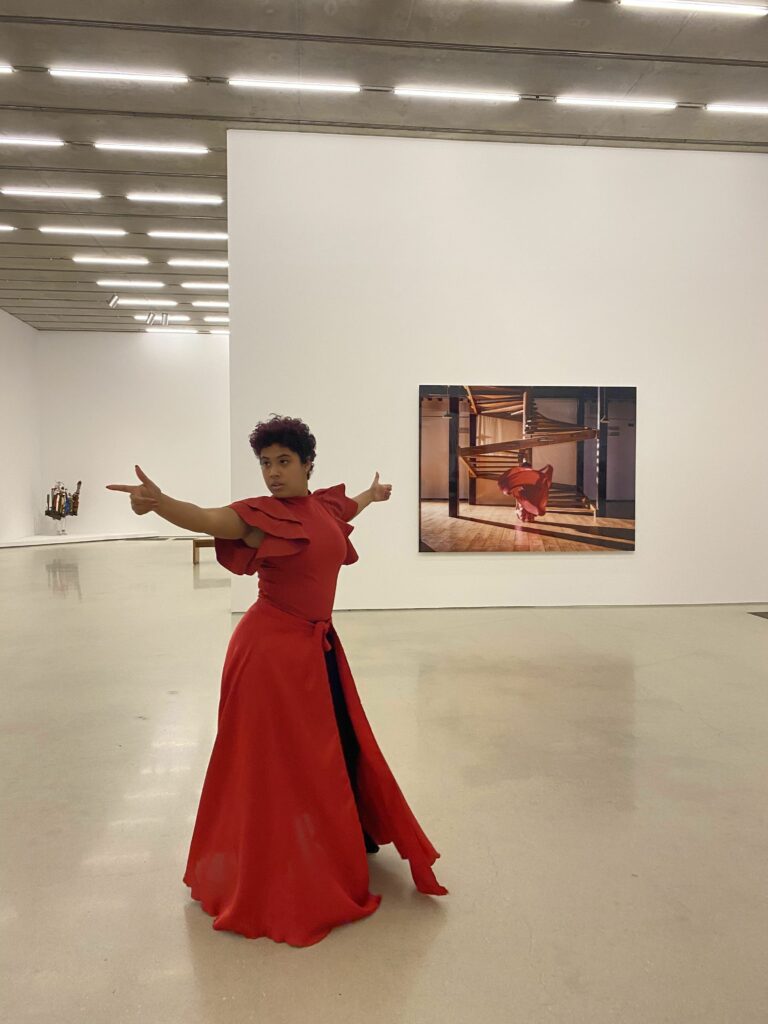 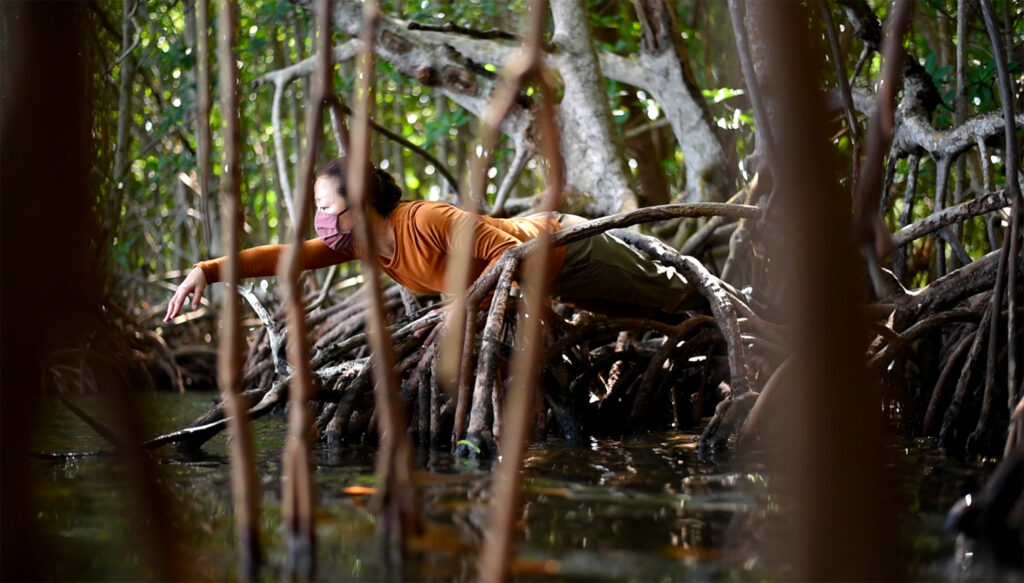 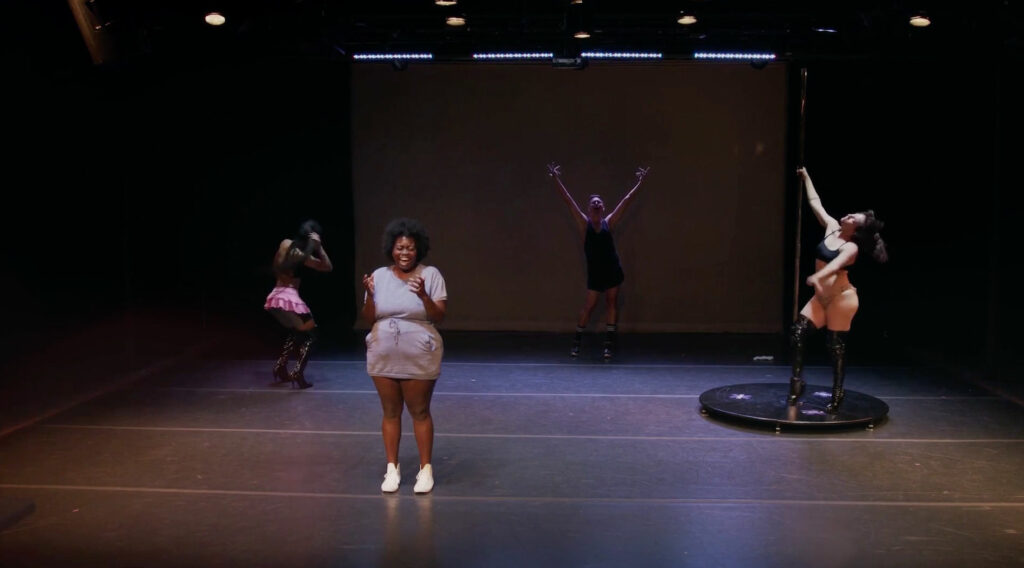 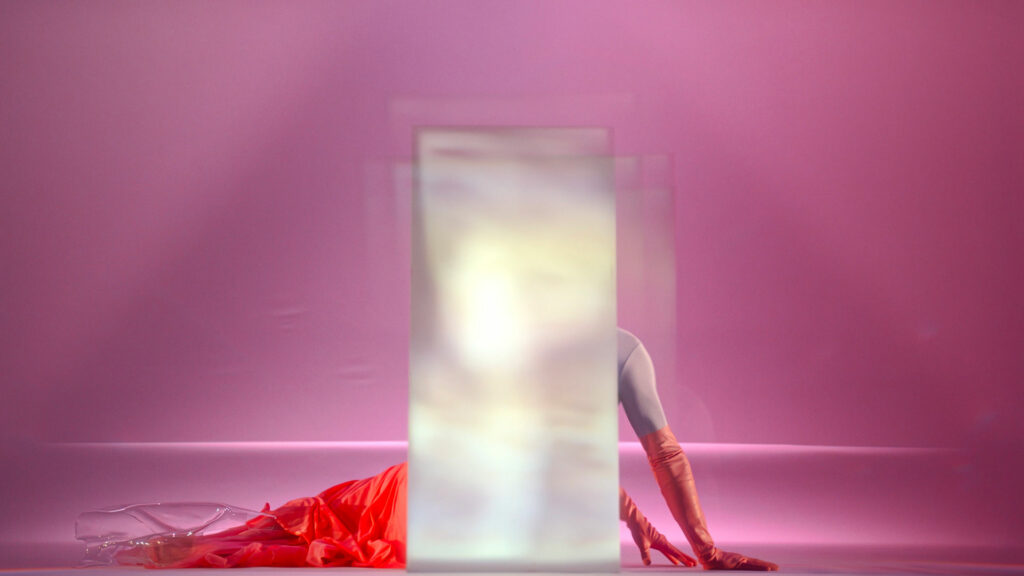 Corporeal Decorum is a new project by Liony Garcia that investigates methods of mitigating the ill effects of cultural erasure via the destruction of Miami’s Art Deco architecture. 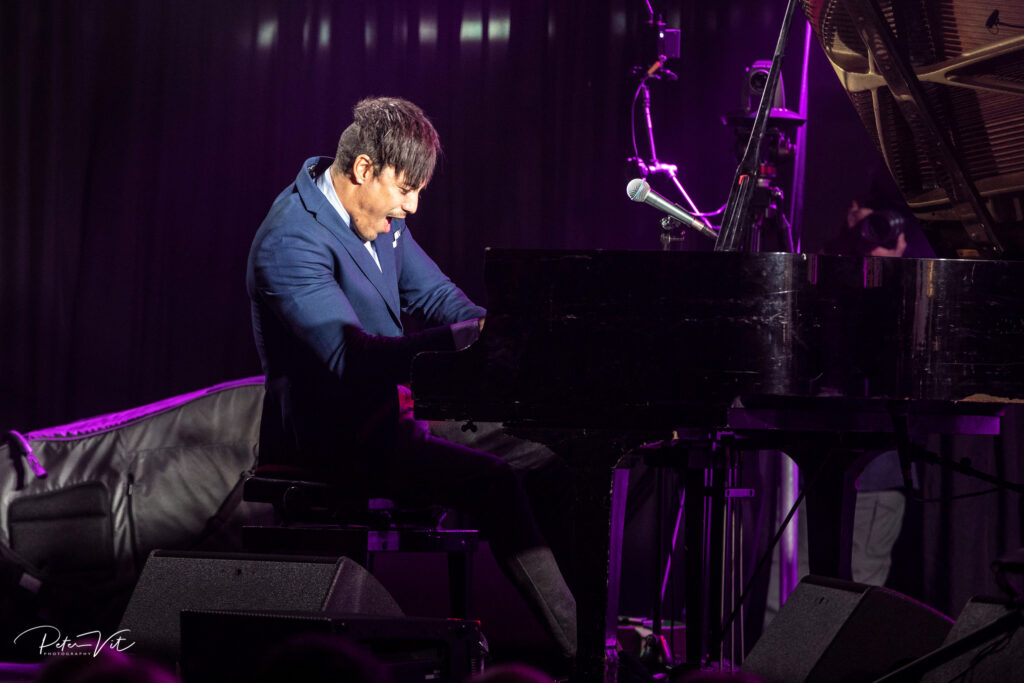 Alfredo Rodríguez and Friends: In Concert 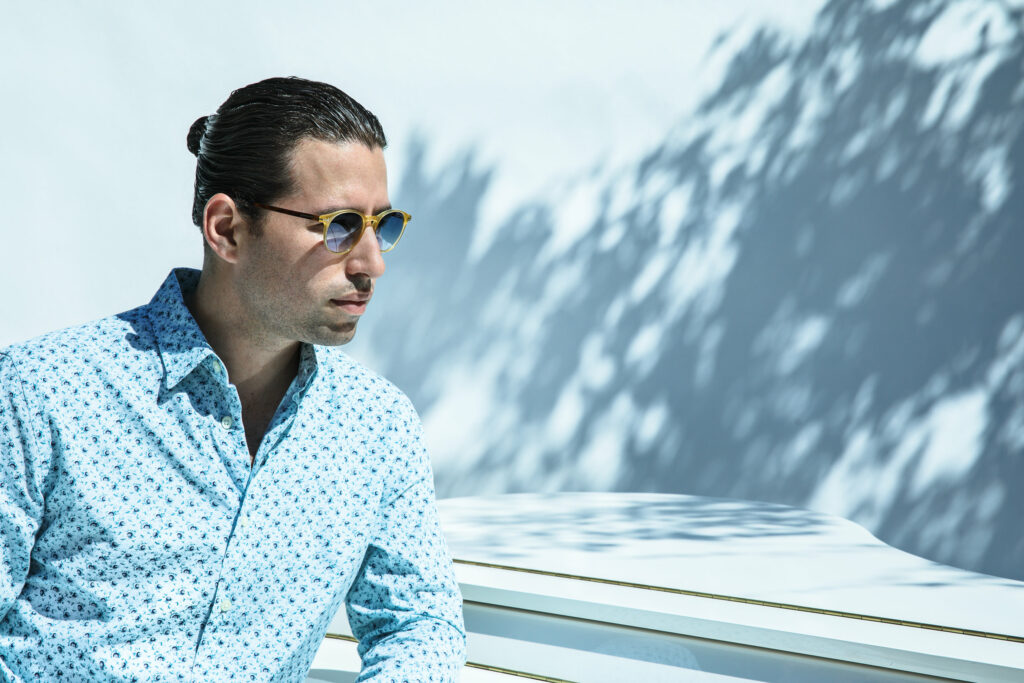 Enjoy the Opening Night which promises to be an electric night of Cuban Music! 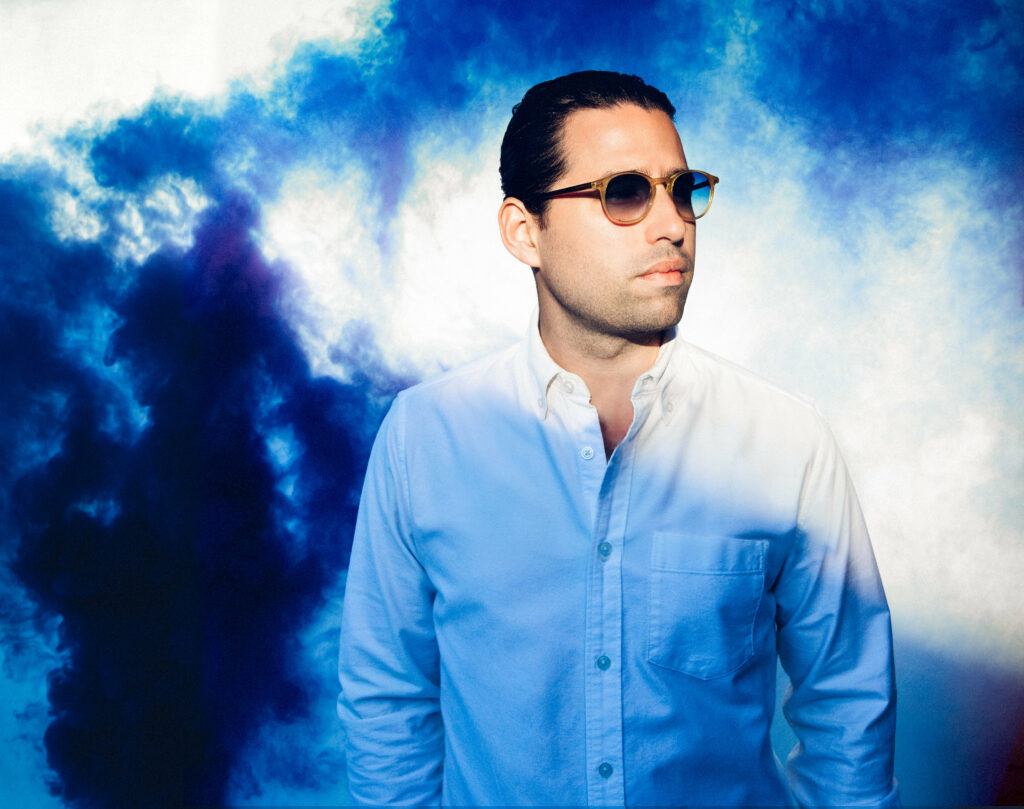 Launched by Miami Light Project and FUNDarte in 2008, Global Cuba Fest is an internationally acclaimed celebration of the rhythms, music and culture of Cuba. 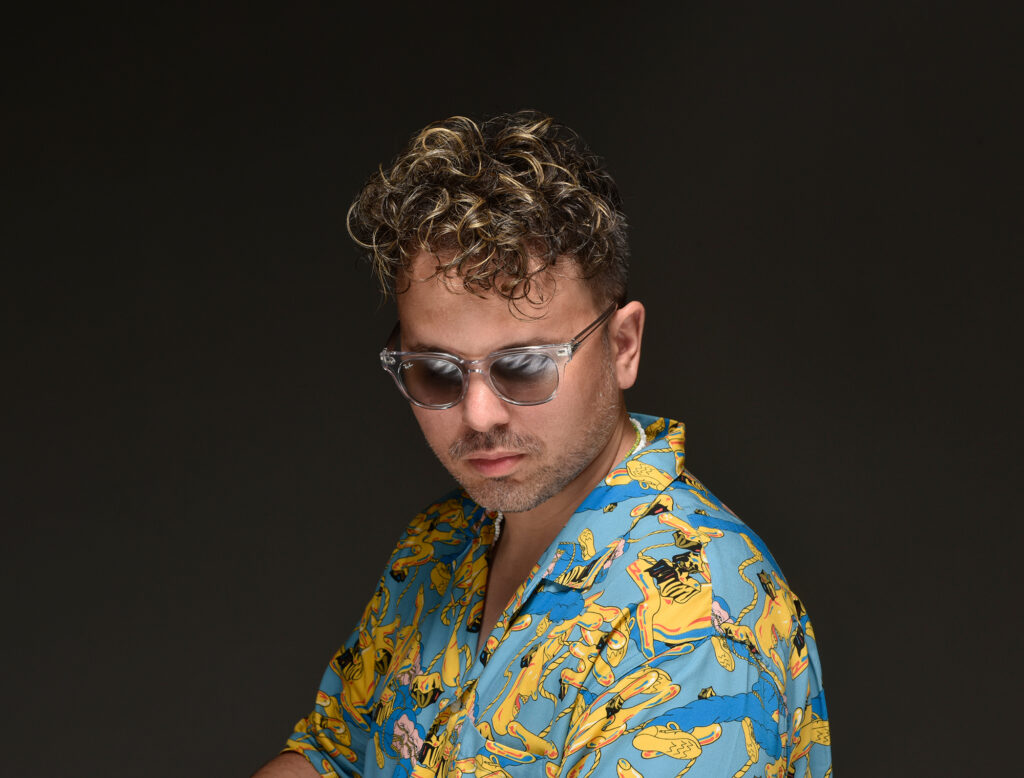 An intimate listening session of rare Cuban vinyl with Garo