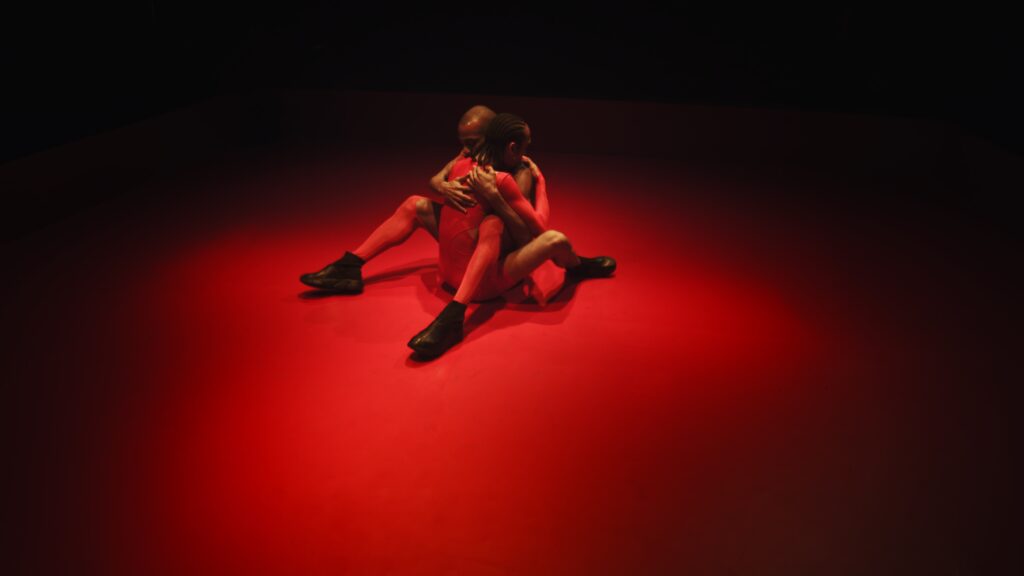 I grew up with 70’s soul, funk, salsa, then came hiphop and punk, then post-punk and new wave. That’s always been me. Then I got interested in Afro-Futurism and Afro-punk. I like the reclaiming of punk music by people of color, specifically Black people. We tend to forget rock music comes from Black culture. That’s why Bad Brains and Fishbone are key – and because I love them.

Retired ballet dancer Randolph Ward celebrates outsider power in his Here & Now piece Unconventional; the transgender, vogue, and drag artists who not only re-define their sexuality and gender, but use that reinvention as a source of creativity and community. Who say ‘you don’t see how I shine?’ I’m gonna make a world that does.’ 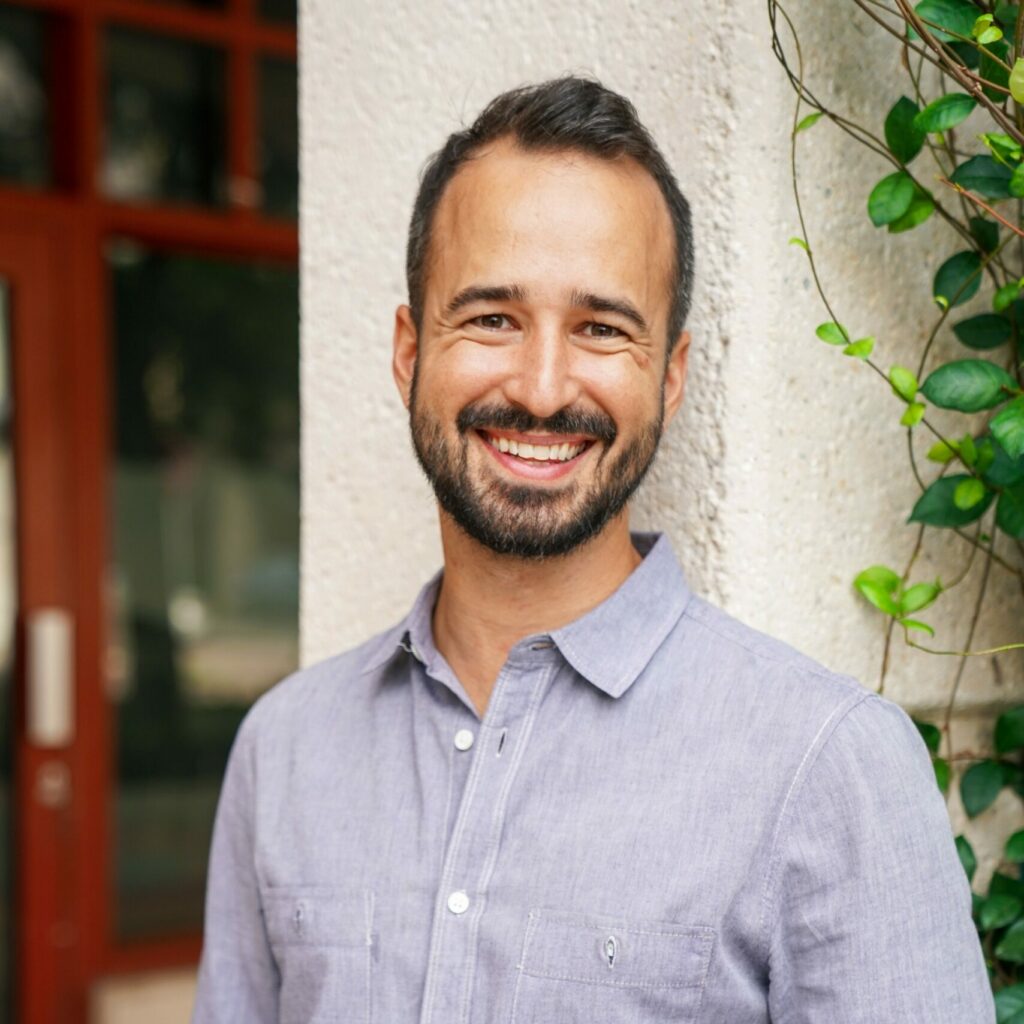 Until now, Symone Titania Major has focused on showcasing the richness of Miami-Dade’s Black community.

Artist/activist/nature lover Jenna Balfe has always found inspiration and rejuvenation in the abundant landscape of her native Miami.

Dance theater maker and cultural transformer Pioneer Winter seems to live by the words ‘why not?’ Why not make pieces with people with all different kinds of bodies, experiences, identities, beauty, power? A woman in a wheelchair, a senior citizen gogo dancer, a drag queen, a trans woman, a 13-year-old boy? Why not dance on film? In a bathroom stall?

Why not make dance that intersects with life?