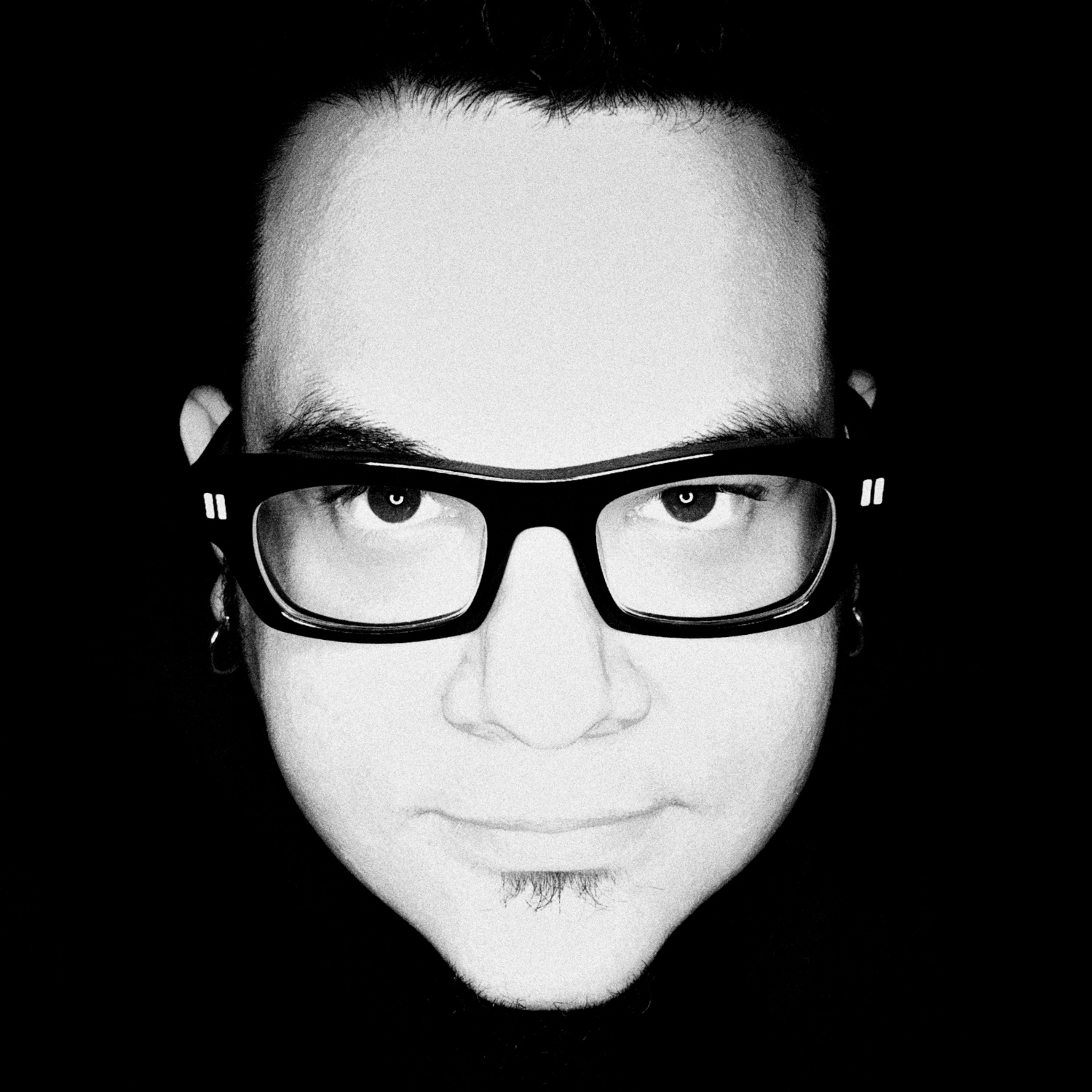 Mr. Pauer (Toto González) is a Latin Grammy Nominated producer and re-mixer born in the Caribbean city of Puerto la Cruz, Venezuela, based in Miami, FL. for over 21 years.

He is considered one of the pioneers in the new sounds of Latin electrónica receiving recognition for his debut album “Soundtrack” earning him a nomination for “Best Alternative Album” in the 12th annual Latin Grammy Awards.

Mr. Pauer (Toto González) is a Latin Grammy Nominated producer and re-mixer born in the Caribbean city of Puerto la Cruz, Venezuela, based in Miami, FL. for over 21 years. He is considered one of the pioneers in the new sounds of Latin electrónica receiving recognition for his debut album “Soundtrack” earning him a nomination for “Best Alternative Album” in the 12th annual Latin Grammy Awards. He is a music connoisseur and researcher of percussive rhythms from around the world. Mr. Pauer is the creator of his signature sound called “Electrópico”, a fusion of electronic dance music mixed with music genres that originated between the Tropic of Cancer and Tropic of Capricorn like Salsa, Zouk, Reggae, Cumbia, Dancehall, Merengue, Kuduro, etc. creating a unique sound born in Miami.

360 Dance Film: What We Learned