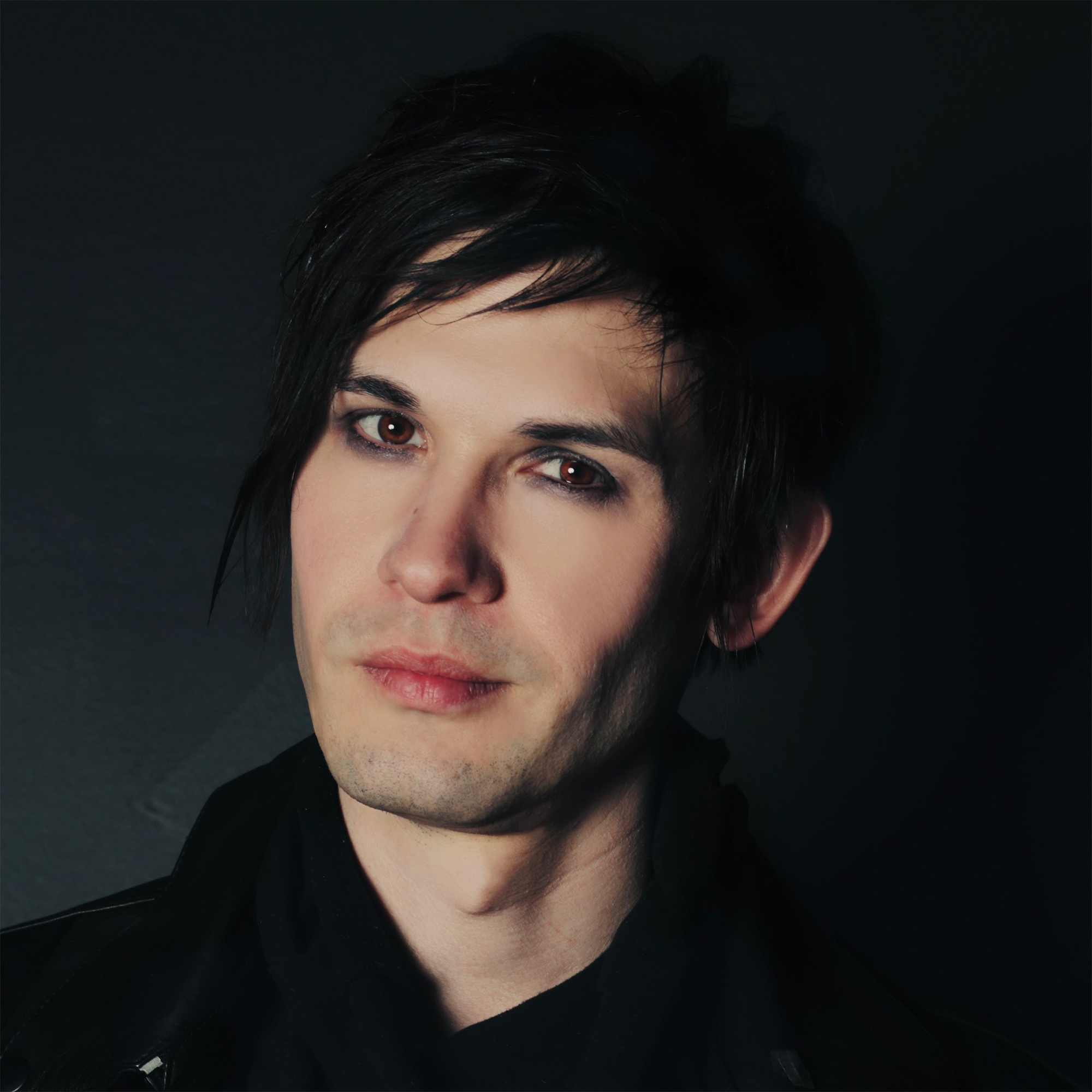 Kazakh-American tenor Timur Bekbosunov, praised by La Reppublica as “talented and effective”, and LA Times as “charismatic tenor” with “stratospheric voice”, is a noted interpreter of contemporary opera music in the United States and Europe.