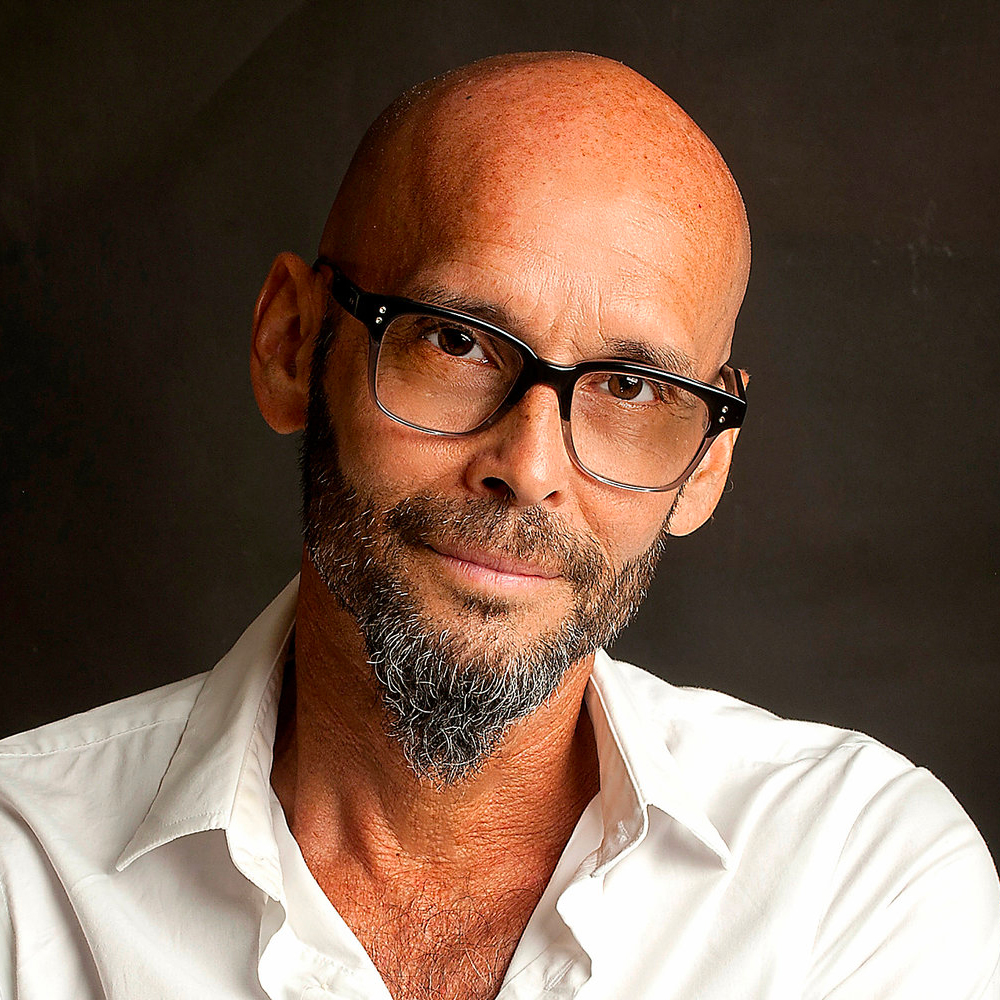 Teo Castellanos is an actor, writer, and director, who works in theater, film and television.

F.Punk Junkies is an ensemble-driven dance theater piece by Teo Castellanos
D-Projects with choreography by Augusto Soledade. This piece brings the
company’s continued development of “AfroRican Punk” aesthetic to the
forefront. The work’s text is based on Orisha Mythology, Puerto Rican folktales,
and driven by Black punk music.

Teo Castellanos is an actor, writer, and director, who works in theater, film and television. His award winning solo NE 2nd Avenue toured extensively for a decade and won the Fringe First AwardFringe First Award at the Edinburgh Fringe Festival, Scotland 2003. His most recent solo Third Trinity, was directed by Oscar winner Tarell Alvin McCraney, whom Teo has had a working relationship and friendship for over 30 years. He founded the Dance/Theater Company Teo Castellanos D-Projects in 2003 and is Artistic Director of the devised theater company Combat Hippies. Teo has toured solo and company works throughout the U.S., Europe, South America, China and the Caribbean. Some acting theater credits include playing Elegba in Tarell’s The Brothers Size, (Miami) and Santos in The Hittite Empire’s Skeletons of Fish (London). Film credits include playing opposite Matt Dillon in Sunlight Jr. and opposite John Leguizamo in Empire as well as in A Change of Heart with Jim Belushi. He is a United States Artist Fellow 2019 funded by Doris Duke Charitable Foundation and a recipient of several awards and grants including NEA, NEFA, MAP, NPN, Knight New Works, Knight Arts Challenge, Knight Foundation People’s Choice Award, Miami-Dade County Cultural Affairs and also won the State of Florida Individual Artist Fellowship 2005 and 2013. He’s a Sundance Institute Screen Writers Intensive Fellow 2015. Teo is a member of SAG/AFTRA, and Society of Stage Directors and Choreographers and holds a BFA in Theater from Florid Atlantic University. He is Board President of the Miami Light Project in Miami, FL.