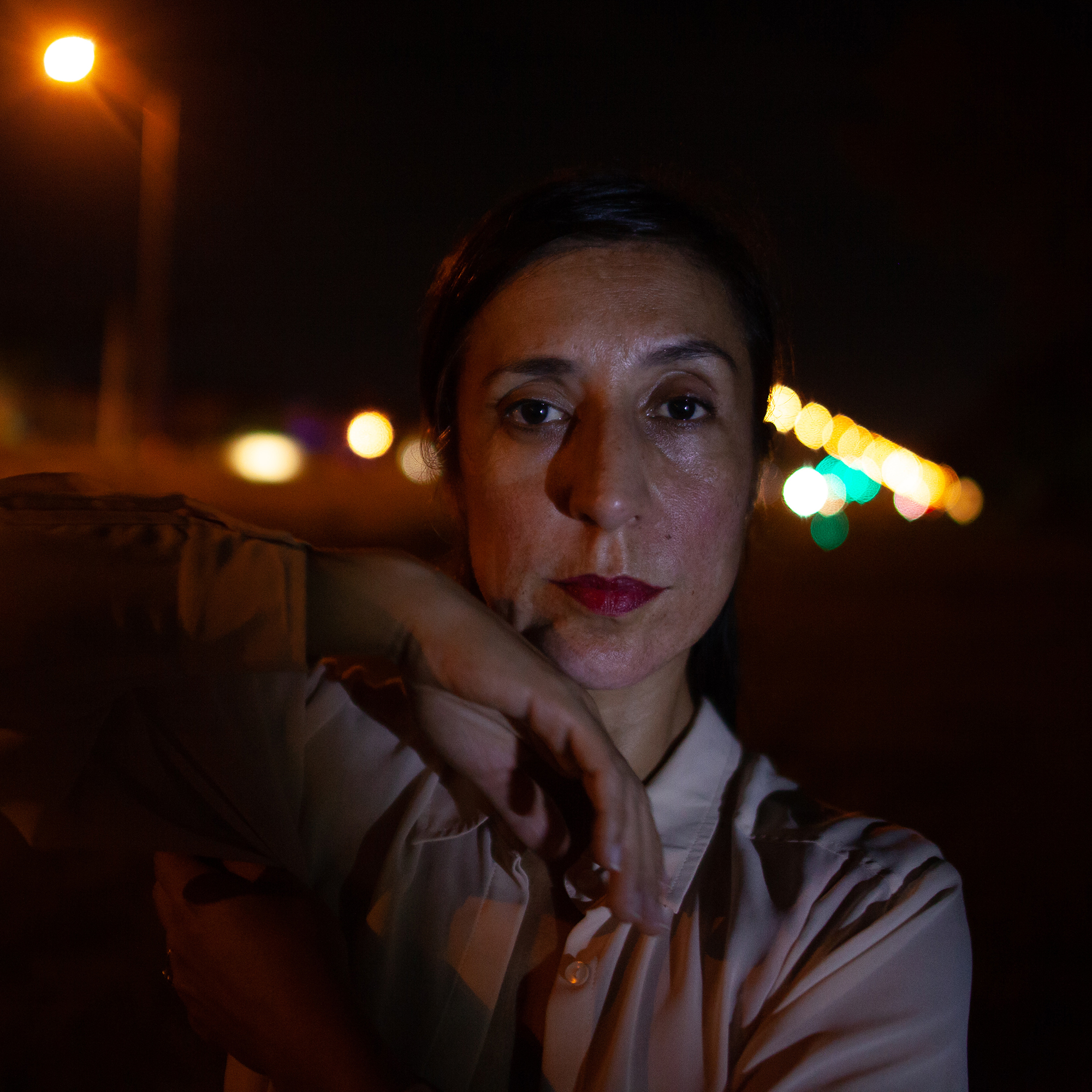 In Our Amaru in Heaven (the pre-Colombian serpent deity subverting Catholic prayer), Roxana – who’s been working with archeologists and historians in Miami and Lima – imagines a mythic universe where past, present and future come together.

“Amaru represents the duality of all cycles, the end but the beginning, the god that can move through different worlds,” Barba says. “In [pre-Colombian] cosmovision they talk about the world of the dead, the living, the world of the spirits and the cosmos. It’s all one – the natural and animal world are part of you and you are part of them.”

Roxana Barba is a Miami-based performer and dance maker whose practice incorporates interdisciplinary uses of dance, film and video. She pursued undergraduate visual arts studies in her native Peru prior to receiving her BFA in Dance from New World of the Arts (Miami, Florida). Her work explores personal and cosmic paradigms, cultural memory and the hidden. Roxana’s choreography has been presented by Perez Art Museum, Miami Light Project’s ScreenDance Miami, Women in Dance Leadership Conference and Miami Performance Festival, among others. Her work has received support from The Knight Foundation, The Awesome Foundation, South Florida PBS, PAXy and Foundation for Emerging Arts and Technologies; her films have screened internationally by film festivals such as Cucalorus Film Festival, Short Waves Film Festival and Miami International Film Festival.