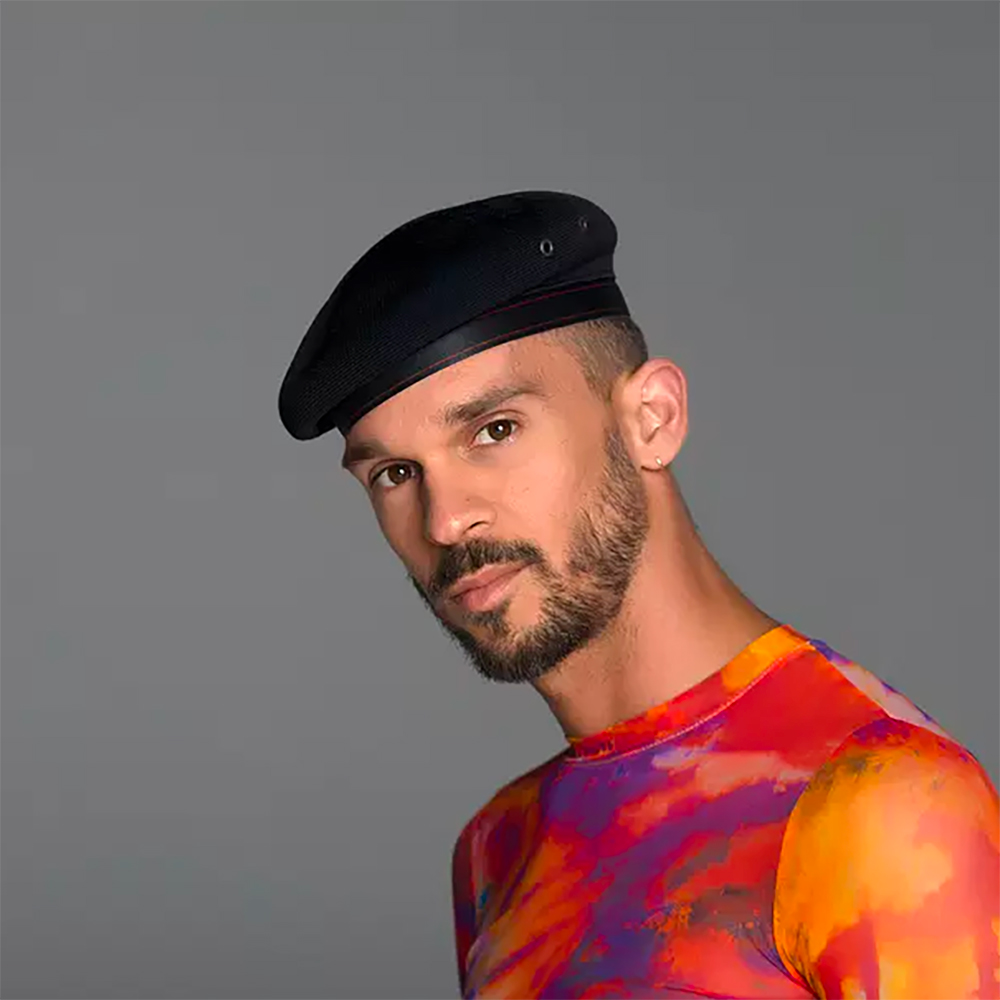 Liony Garcia is a dancer and choreographer based in Miami, FL. He holds a Bachelor of Fine Arts from New World School of the Arts.

Corporeal Decorum is a multidisciplinary performance piece by Liony Garcia. The new project investigates methods of mitigating the ill effects of cultural erasure via the destruction of Miami’s Art Deco architecture, and incorporates a dynamic collaboration between architecture, dance, sculpture and video projections. The piece memorializes important elements of the city’s surviving Deco architecture by concretizing its elements into the scenography and the body itself.

Liony Garcia is a dancer and choreographer based in Miami, FL. He holds a Bachelor of Fine Arts from New World School of the Arts. As a performer, he has worked with BodyTraffic (LA) performing choreographic works by Guy Weizman and Roni Haver (NL) and Barack Marshall. Locally he’s worked under the direction of Alexey Taran with Bistoury Physical Theater and is a founding member of Rosie Herrera Dance Theater. Liony is currently a dancer in Brigid Baker’s WholeProject. He’s worked director Celia Rowlson-Hall on her latest short film entitled Swamp Lake. He’s recently worked with filmaker, Claudio Marco Tulli on his film installation, Blasting Pixels. As a solo performer, Liony has performed at Mana Contemporary , International Noise Music Conference and most recently at Bas Fisher Invitational, along with modular furniture designer Deon Rubi.

Liony’s latest work, Corporeal Decorum, was initially presented as a work in process as part of the Here & Now Festival 2019. It was later presented as a trio in collaboration with The Wolfsonian Museum in program titled Deco Through Dance, which incorporated a historical architectural tour and culminated into a dance performance inside the museum’s lobby. The piece was then re-selected by Miami Light Project for additional funding and has been given extended time for development as part of their AIR residency program. The project was awarded National Performance Network’s Creation Fund Grant. Liony and company will be in residence at The Ringling Museum in the Fall of 2020.