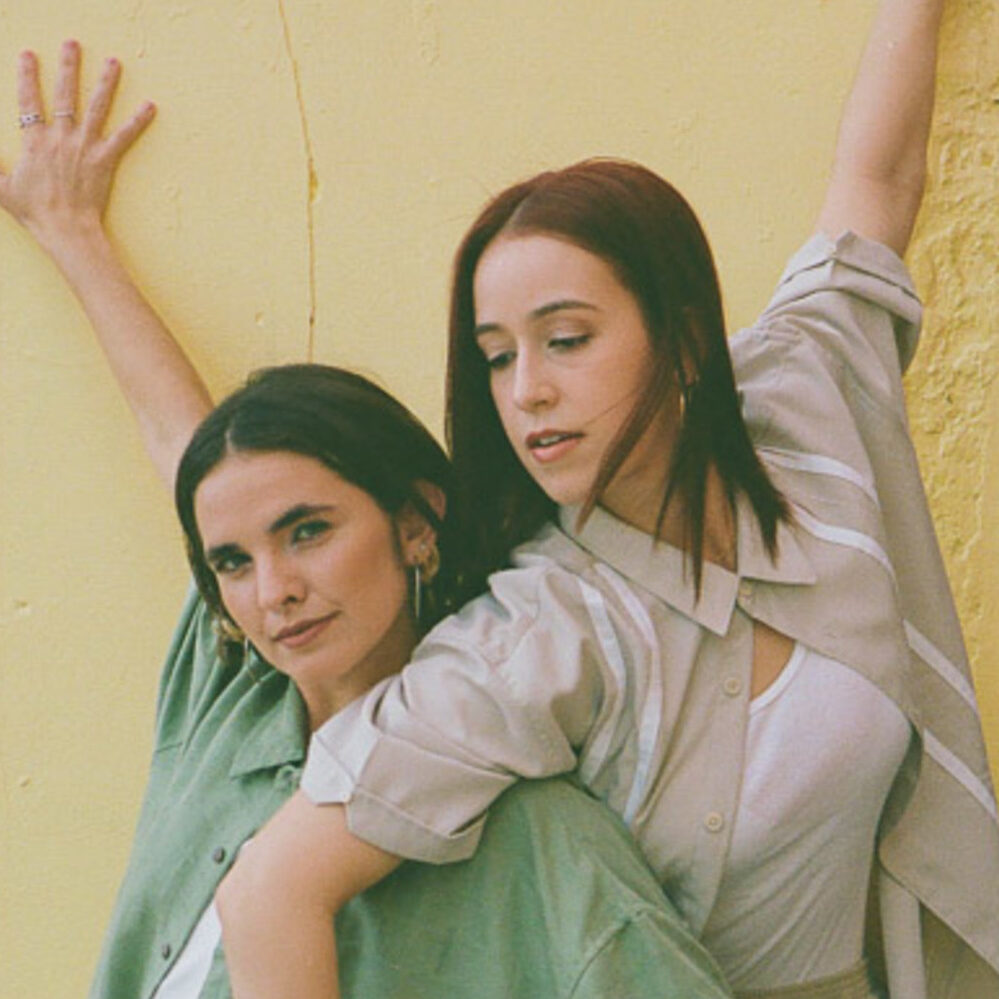 A piece for Cuban dissidents, exiles, and descendants using their voice as a catalyst for change and revolution.

Manteca is a multi-media dance theater tribute to the world of dominoes— with a feminist twist. Four women stand in as the game players while the domino table represents Cuban culture at large. It is a physicalized, satirical take aiming to preserve an iconic cultural expression while simultaneously challenging its embedded patriarchal nature.

As Cuban American women Cecilia and Stephanie have always stood at the intersection of two distinct cultures, allowing their cultural identities to deeply influence our artistic endeavors. Coalescing their varying talents, they use the media of dance, writing, photography, and videography to explore ideas surrounding our identities as Latina women. They believe that our bodies are an amalgamation of vast experiences, and that by being multicultural, our creations are the nexus between the personal and the political— whether the intended work is overtly political or not. What began as a partnership to create dance on film has slowly developed into larger proscenium inspired works and site-specific performance art pieces. They are especially interested in movement-based pieces that serve to critique and challenge the notion that creation is monolithic.