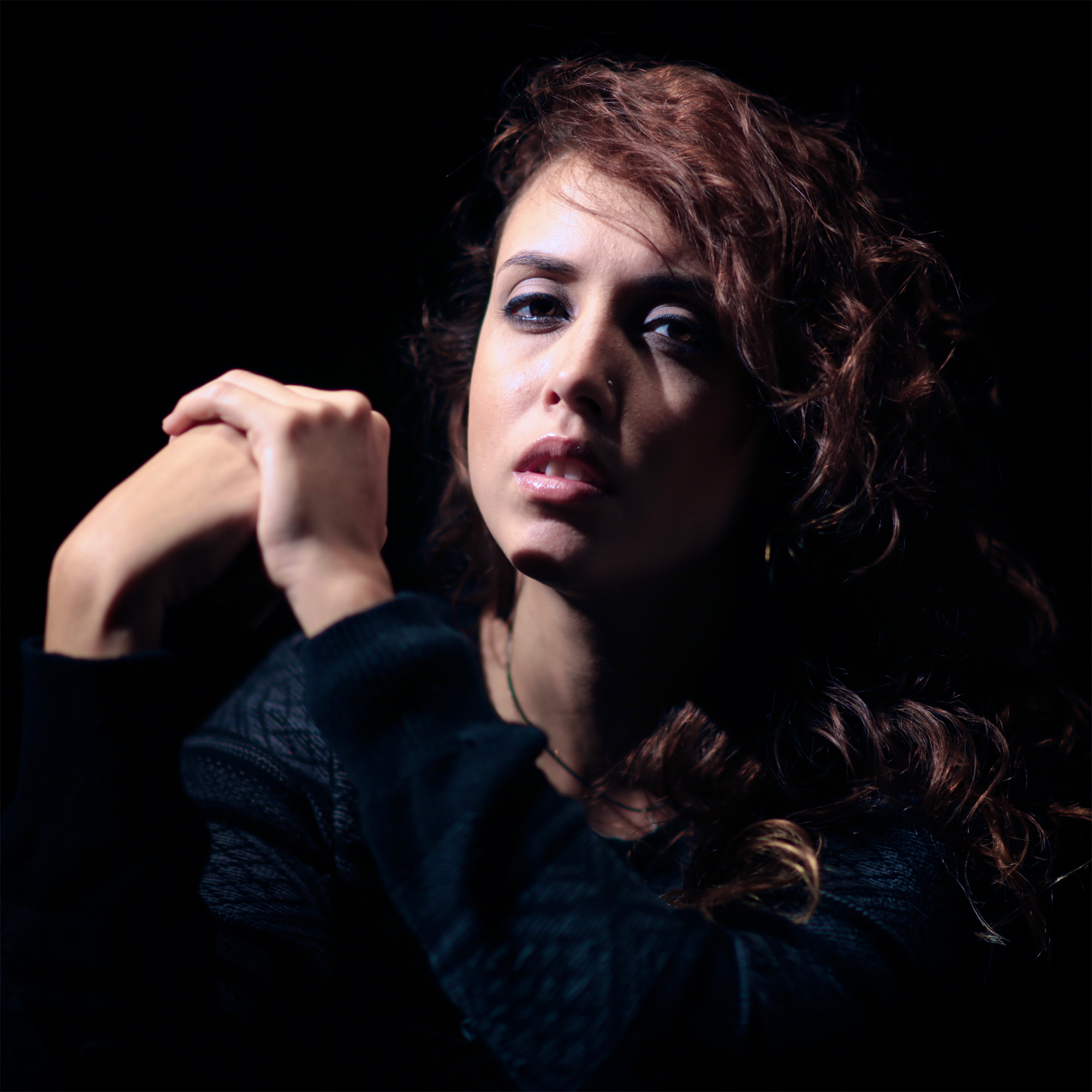 Carla Forte is a film director, scriptwriter, and performer.

Bird Woman is a dance performance the fuses dance, film and music, based and inspired in histories of Latina women immigrants that explore the human condition, equality, and gender freedom

360 Dance Film: What We Learned